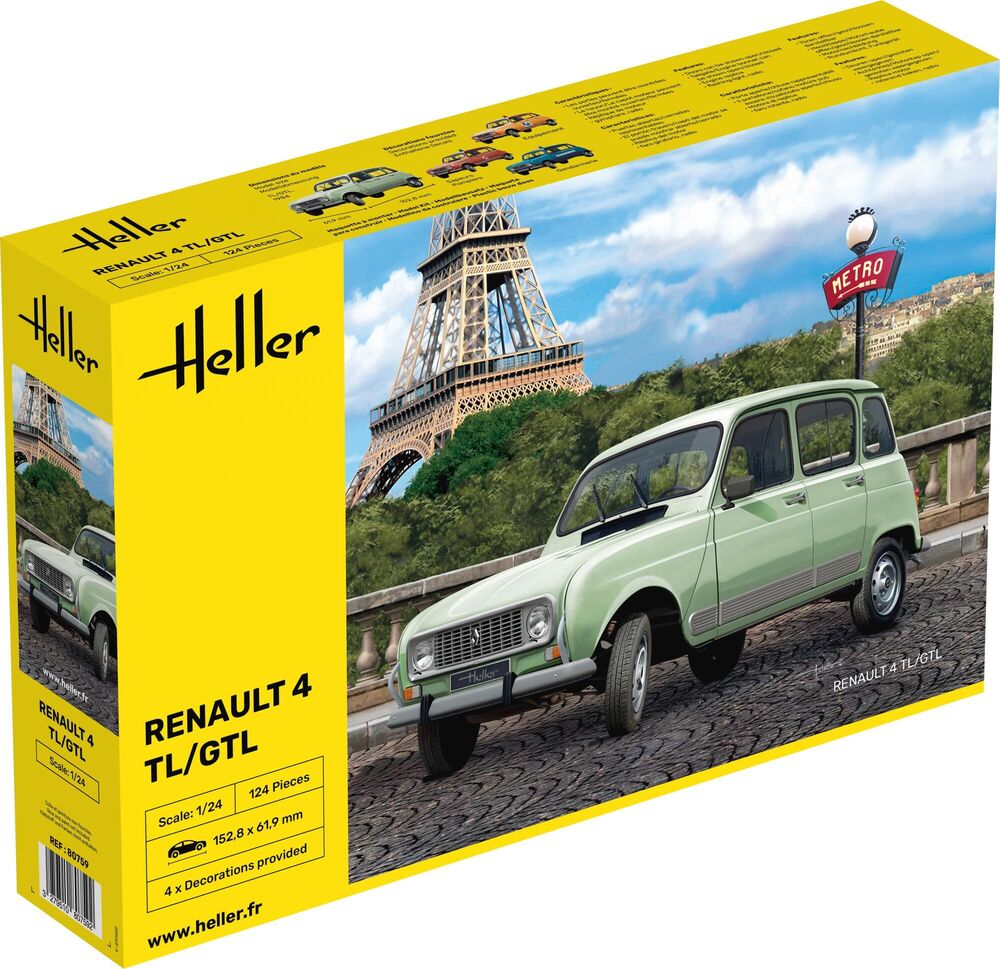 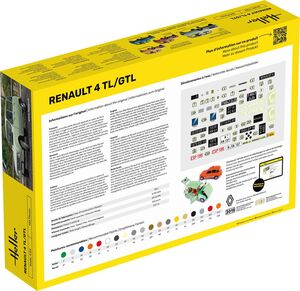 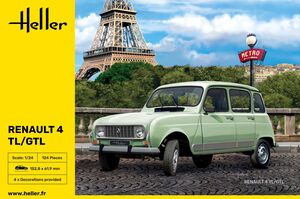 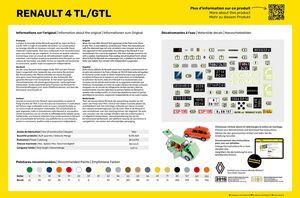 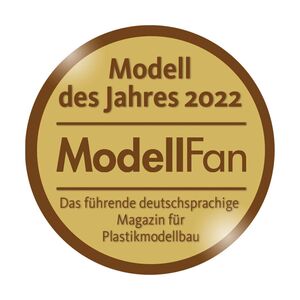 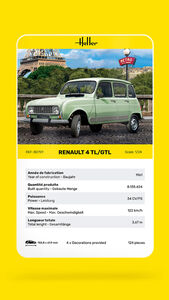 When the new little Renault first appeared at the Paris Auto Show in late 1961, it was hailed as revolutionary! There, the manufacturer with the diamond logo not only unveiled a new concept, but also a new approach to the automobile. Everything in the Renault 4 was revolutionary for a car in its segment. This four-cylinder economy car with a sealed, maintenance-free cooling circuit boasted front-wheel drive (a first for Renault on a passenger car), a platform to which the body was bolted, four wheels with independent suspension.