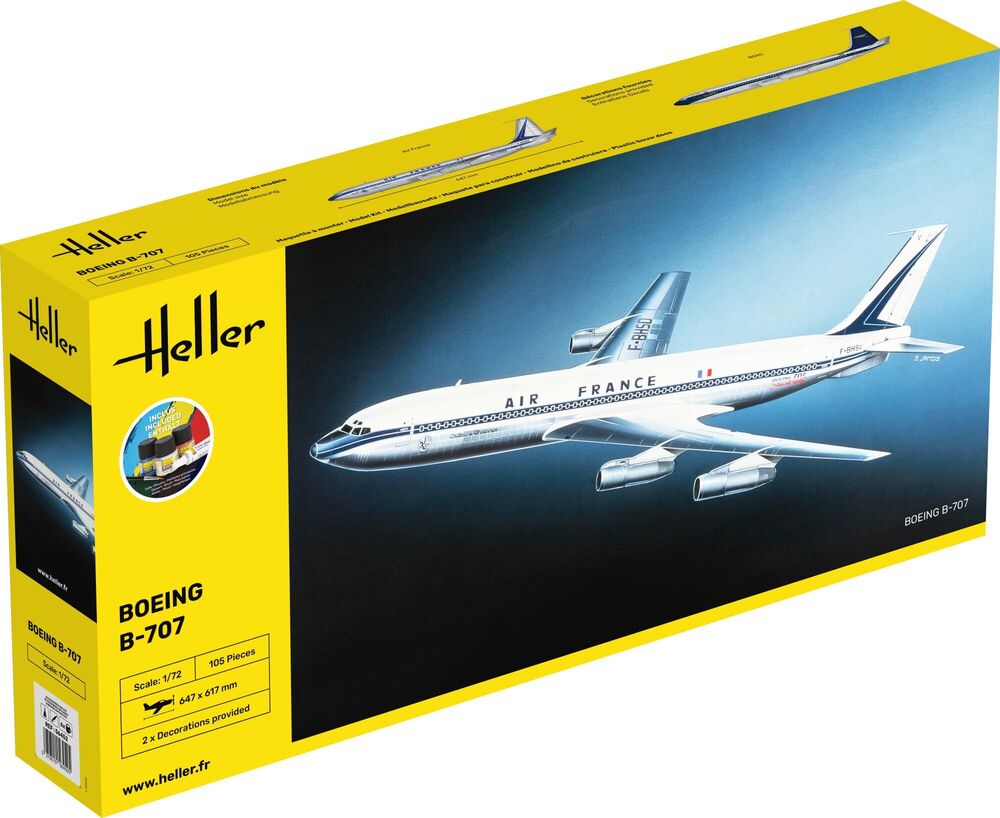 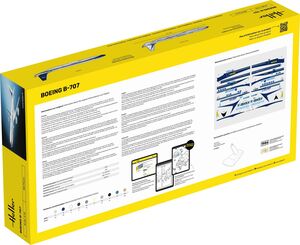 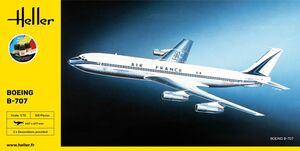 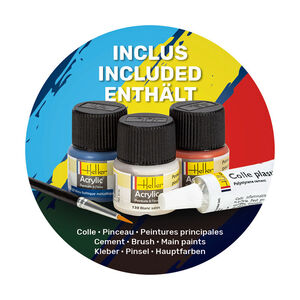 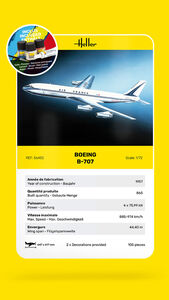 In 1950, the Boeing company began to study a four-engine aircraft with both civilian and military applications. On 14 May 1954, the Boeing factory in Renton produced a 367-80 which made its first flight on 15 July. This prototype will be used for the joint development of the KC-135 in-flight refuelling aircraft and the well-known Boeing 707 civil aircraft. On 15 October, Pan American ordered its first six jets, Boeing 707-121s. Subsequently, the Boeing 707 was developed in parallel with the different military C 135 and 137 versions, to give the 200 series, then the 300 series, which are very different. Built in nearly 1000 units, the Boeing 707 embodies the beginnings of contemporary air transport. Solid and reliable, this aircraft was very popular with both its crews and passengers. They were normally designed to accommodate 134 passengers in two classes. Air France‘s Boeing 707s have been named after castles. The „Château de Vincennes“ was the second of the 29 ordered by the French national airline.