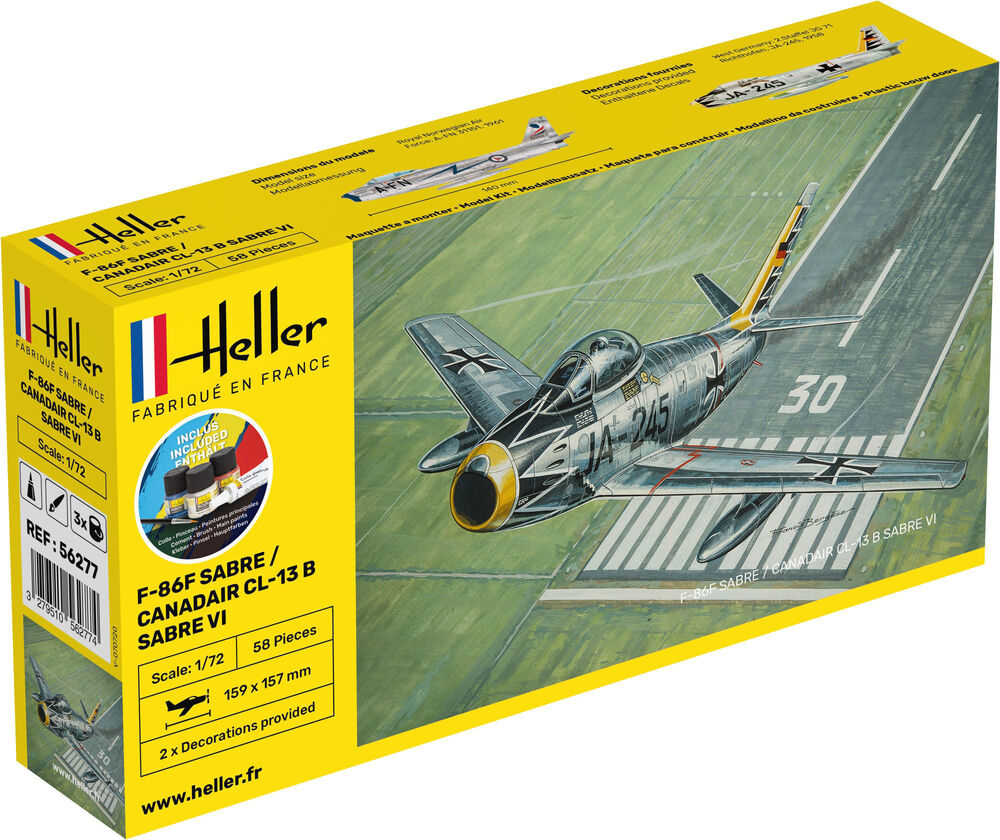 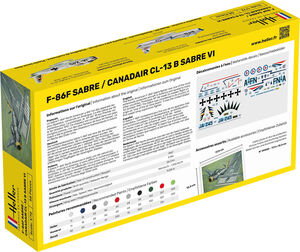 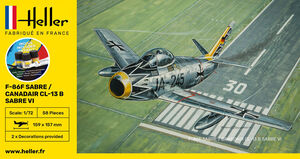 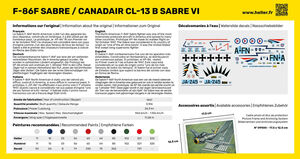 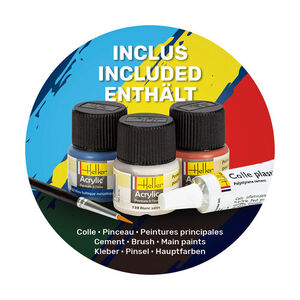 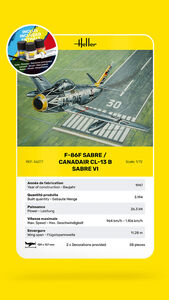 The North American F-86F Sabre fighter was one of the most extensively produced aircraft in America and spread to many other countries. Prototype XP-86 made its maiden flight on 1st October 1947. The Sabre was considered in its country of origin as “one of the all-time bests”. It was the United States‘ first swept wing supersonic fighter.